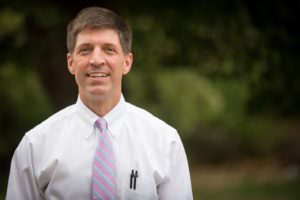 Dr. Willwerth is certified by the American Board of Pediatrics in both general pediatrics and pediatric emergency medicine. His hospital affiliations include Boston Children’s Hospital, Brigham and Women’s Hospital, and Massachusetts General Hospital. He is an instructor at Harvard Medical School and enjoys teaching residents and medical students. He has published several articles in pediatric journals. In 2010, Dr. Willwerth was awarded the Community Pediatrics Award, in recognition of excellence in pediatric care, by Boston Children’s Hospital.